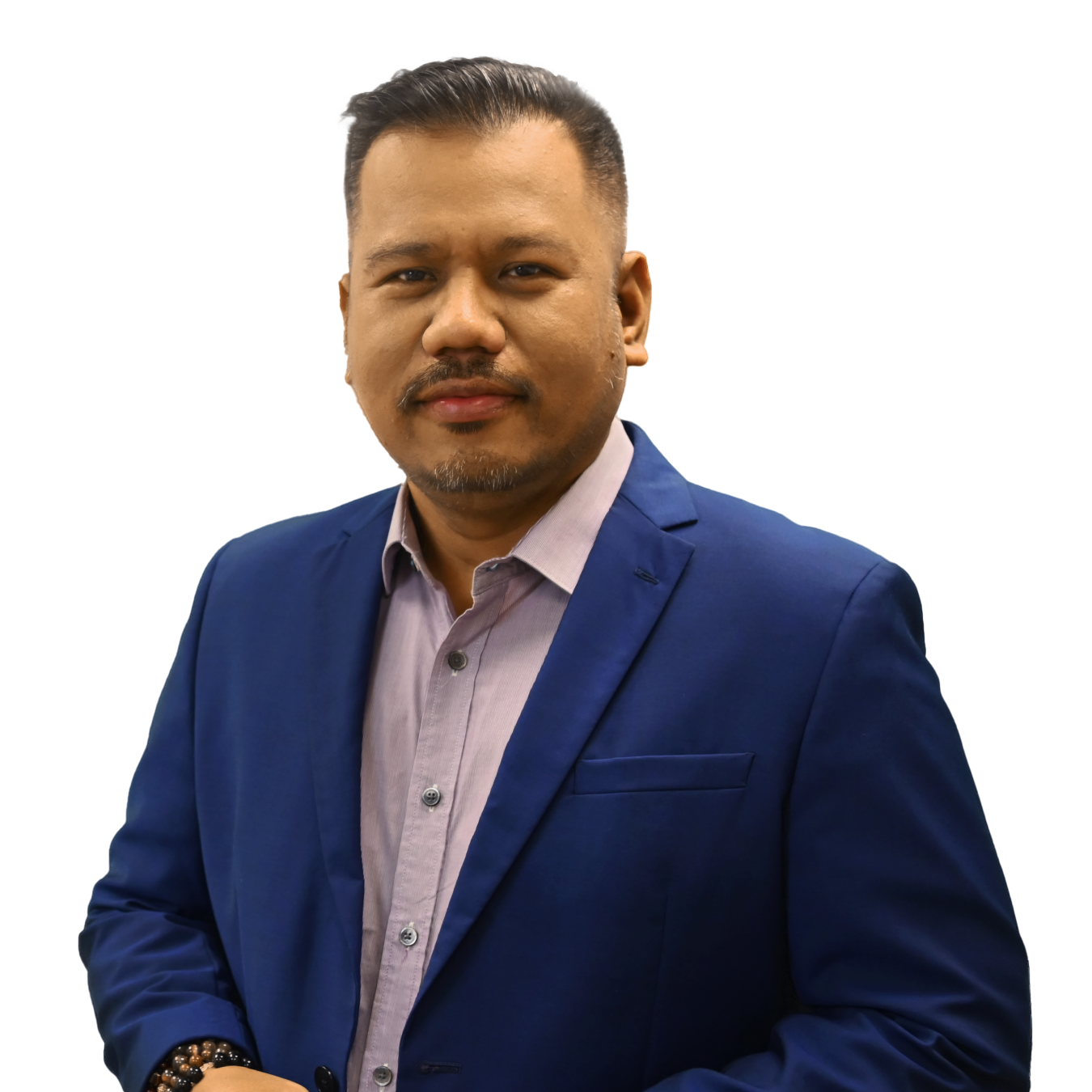 
Prior to his designation as OIC-Executive Director, Atty. Estevez served as Undersecretary of the Presidential Legislative Liaison Office (PLLO) in the House of Representatives. Atty. Estevez entered government service as a legislative staff in the Senate after passing the bar exams in 2007. He also worked in the House of Representatives under Bagong Henerasyon (BH) Partylist Representative Bernadette Herrera-Dy. He had the unique privilege of serving two generations of Senate Presidents in this country.

President Rodrigo Roa Duterte appointed Atty. Estevez as Undersecretary of the PLLO on January 6, 2017. As Undersecretary for PLLO, he assisted the PLLO Secretary in promoting Presidential initiatives and acted as a conduit between the Office of the President and the individual members of Congress, nongovernment organizations (NGOs) and other cooperative interest groups supportive of the President. He assisted in the drafting of bills and resolutions to ensure that policies and bills are in consonance with the legislative agenda of the President or the Administration. He left the PLLO on June 2, 2020 to join the UNIFAST.

Prior to joining the government, he taught music, religious education, humanities, and law courses in public and private higher education institutions (HEIs). He also gave lectures on Mandatory Continuing Legal Education (MCLE) and a well-known lecturer on Federalism and served as an adviser to various civic and nongovernment organizations.

Atty. Estevez finished his Bachelor of Arts in Philosophy at the Rogationist Seminary College- Adamson University, Bachelor of Laws at the University of Santo Tomas-Legazpi Inc., Master of Arts in Religion Education at the Ateneo de Manila University and Master of Arts in Public Policy at the National Graduate Research Institute for Policy Studies (GRIPS) in Tokyo, Japan, both as University Scholar. He is currently finishing his dissertation for his Doctorate in Public Administration at the La Consolacion University Philippines. He also completed an executive course on Leadership, Innovation, Communication and Knowledge Management by the Development Academy of the Philippines - Graduate School of Public and Development Management (DAP-GSPDM) and received the special citation award for his Superior Policy Foresight Paper entitled “RLE (Responsive, Live, Easy) UniFAST Assistant. He also finished an Executive Course in Global Academic Leadership Program at the Asian Institute of Management (AIM).

Atty Estevez is also appointed as the new Deputy Executive Director of CHED, but is presently dedicating himself as the OIC, Executive Director of UniFAST Secretariat, which supports the UniFAST Board in carrying out its functions under Republic Act 10687 otherwise known as the “UniFAST Act”, and in implementing student financial assistance programs under RA 10931 or the “Universal Access to Quality Tertiary Education Act.